He acted as Peter Johnson in the series McLeod´s Daughters from 2001 to 2004.

Ten is yet to confirm an air date but says the series is coming soon.

Rodger Corser in Party Tricks (May 2014)

Asher Keddie's next big drama series will see her joined by some recognisable faces, with Network Ten announcing the cast of Party Tricks.

Asher plays Premier Kate Ballard, whose campaign to win the next state election seems assured. Well, that is until the opposition shockingly announces a new leader in the form of TV and radio personality David McLeod (Rodger Corser)!

Kate and David's secret, tumultuous affair several years prior could be the political trump card that topples her.

Joining formidable leads Asher and Rodger will be:

"Party Tricks is smart, sexy and, most importantly, a wildly entertaining ride," Network Ten Head of Drama Rick Maier says. "It is possible we will never look at our leaders the same way again."

The six-part series is produced by Imogen Banks and John Edwards.

NBC has cancelled the series Camp. 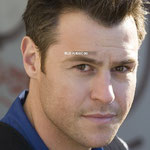 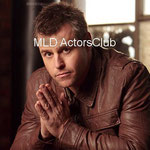 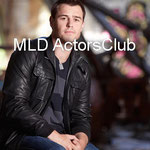 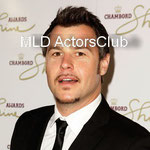 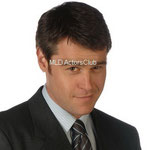 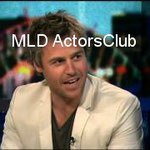 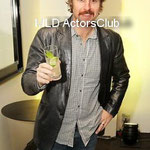 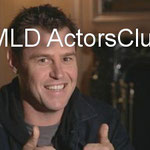 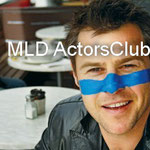 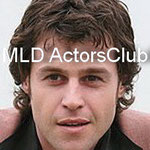 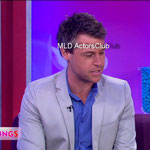 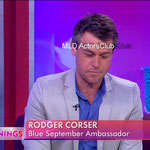 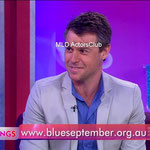 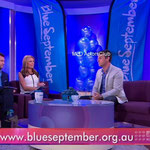 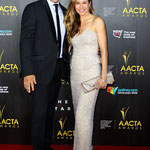 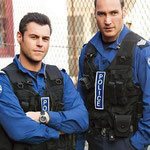 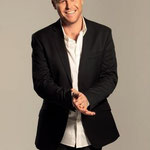 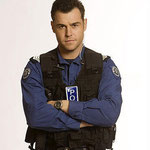 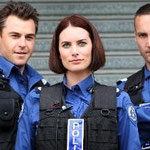