Dan acted as pilot Leo at the series McLeod´s Daughters

In 2011 Dan played in the tv series Winners and Losers.


The movie Cryptic has been completed this year. (2014) 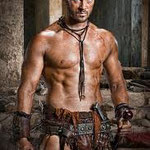 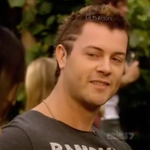 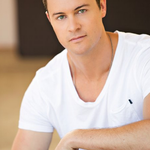 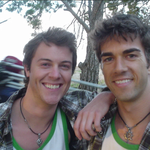 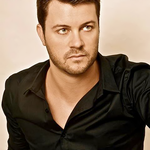 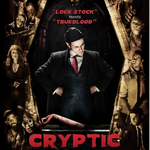 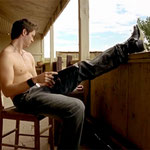 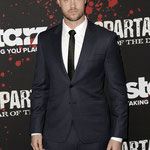 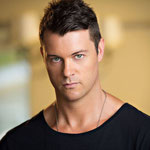 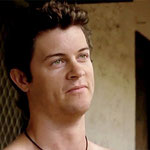