Later Roger gives Neddy a “green light” to commit any crime, except killing a cop.

Could it really run like they wanted the things to happen?

Aron Jeffery is a member of the cast of Blue Murder like for example John Jarratt, Gary Sweet or Marshall Napier. He played Bobby Williams. 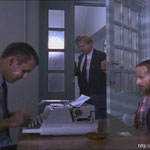 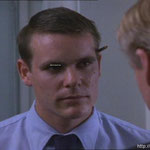 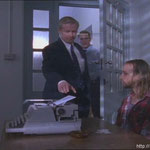 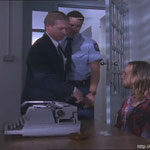 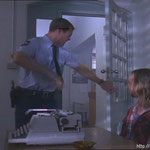 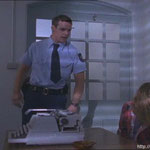 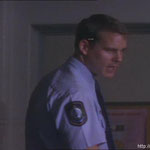 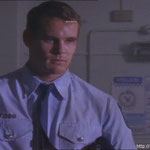 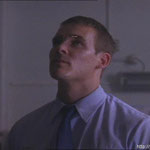 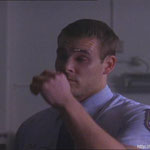